What is the best time for stand-up meetings? 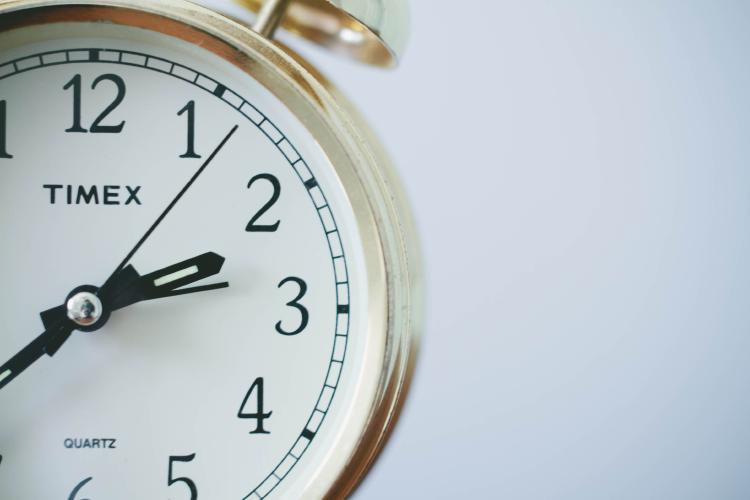 While it is common to hold daily stand-up scrum meetings in the morning, this might not be the best fit for your team. Many teams hold their meetings mid-day, or even at the end of the day. Choosing the best time to hold your stand-up can be difficult.

In my personal experience, the best stand-up time is a time in which works best for the workers. This quick status meeting shouldn’t interfere with their productivity in any way.

The goal of the daily scrum is not to identify problems, but to create a plan for the next 24 hours (until the next daily scrum). This plan doesn’t need to change unless an emergency

Keeping this in mind, the time stand-up is held at doesn’t matter because the frequency of the check-ink remains stable. Stand-up should be held at a time developers of the team feel is comfortable, not too early that they need to change their sleep schedule or morning routing, and not too late that they need to plan around a late meeting.

The most important factor in picking your time is to keep it consistent. This allows for developers to plan their productivity cycle.

There are a few meeting times that work best for teams I’ve worked with. These times are just a guideline, teams should meet at a time that works best for all of their members.

The morning is when most teams hold their meetings because their meeting starts out their day. When team members work identical core hours, such as on a team that is required to be on premises. The morning might not work for a team that is spread across multiple time zones, or when the meeting forces the day of work to start later than developers would typically start working.

One of the common misconceptions is that this meeting must be held in the morning in order to set up the day for success. Whether the meeting is held in the middle, or even the end of the day, you have a great opportunity to set the next 24 hours up for success.

The afternoon can be a great meeting time for distributed (remote) teams across many time zones. This greatly prevents team members from various time zones from having a rather uncomfortable work schedule. This also prevents teams from avoiding the start of the work day until stand-up starts.

The Afternoon stand-up is my favorite time as it allows for a block of deep work before and after stand-up, enabling developers maximum productivity.

The end of day stand-up can be useful for teams distributed in certain ways. The end of the day meeting works similarly to the start of day meeting. It acts as a recap of the day as well as sets up the next day for success. Additionally, this prevents the issue the morning meeting has, with developers waiting to start the work day until after stand-up.

The best time isn’t the same for all teams. Morning meetings are popular, but at what cost? I urge your team to try out a later stand-up to prevent unproductive mornings, late starts, and provide developers with more happiness.